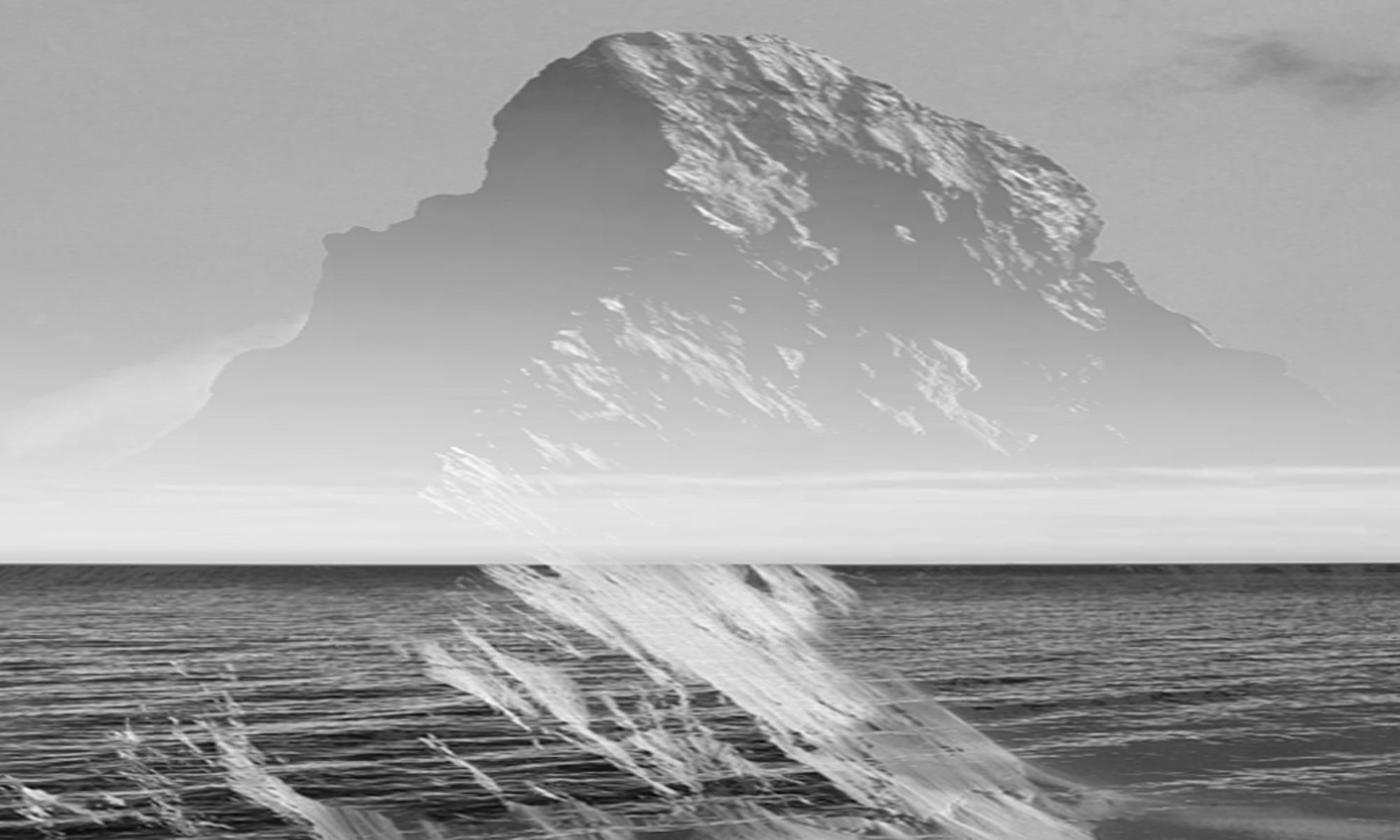 Kaerian and SONICrider met in the virtual world during the lock down period due to the C-thing. Since both are in for collabs, Kaerian beamed some stems from a unfinished project “Maybe”.

The opposite – SONICrider sends music to Kaerian – where she adds her inspiration – will happen later on.

Both where pleased to hear to first results and the collab/project should have a name.

Kaerian living in the Swiss Alps and SONICrider stationed at sea level in The Netherlands “Blending Altitudes” seems to fit well.