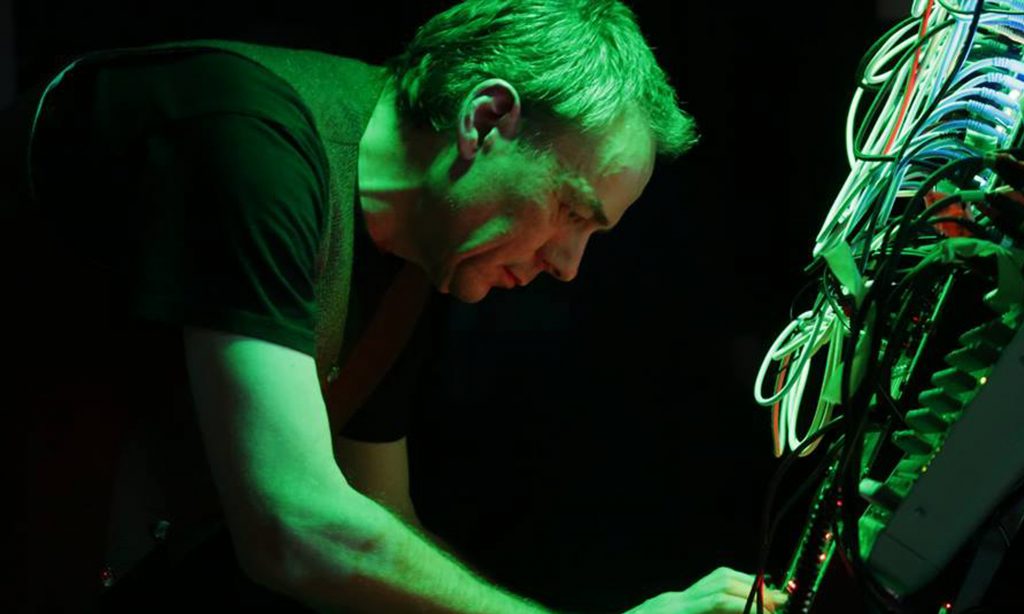 SONICrider (Jurgen Winkel) is a producer, musician, artist & performer from the South of The Netherlands.

Currently combining electronic music & analog sounds producing experimental danceable music with all kinds of styles: during a performance the audience will be guided through a world of sound & vision.

Jurgen Winkel is a producer, musician, artist & performer. He started as musician as a member of the band BLIND an underground electro-rock band during the late eighties and nineties. Blind toured several years in Europa and released several independent albums/tracks.

The red line of the existence of Jurgen Winkel is sound in the broadest sense of the word: he works as a freelance (studio) sound engineer (@ SONICriderSTUDIO), FOH engineer and monitor engineer, he also makes music/sound for film/dance & theater.

By the name SONICrider, he started producing tracks & visuals. Jurgen Winkel currently combines electronic music and analogue sounds, producing experimental danceable music with all kinds of styles: during a performance the audience will be guided through a world of sound & vision.

Since collaboration is an important source of inspiration SONICrider works with other musicians “liberating electronic music”, like “LSDice” an experimental techno duo playing live with hardware only or “The Phonons” a noise-ambient duo using modular gear and a bass guitar.

In addition, Jurgen Winkel is initiator of Ableton User Group Eindhoven and initiator/organizer of Modulab Eindhoven.

This promo video covers several SONICrider dimension plus social media links and the bio in Dutch & English (you can use/share this as press info).